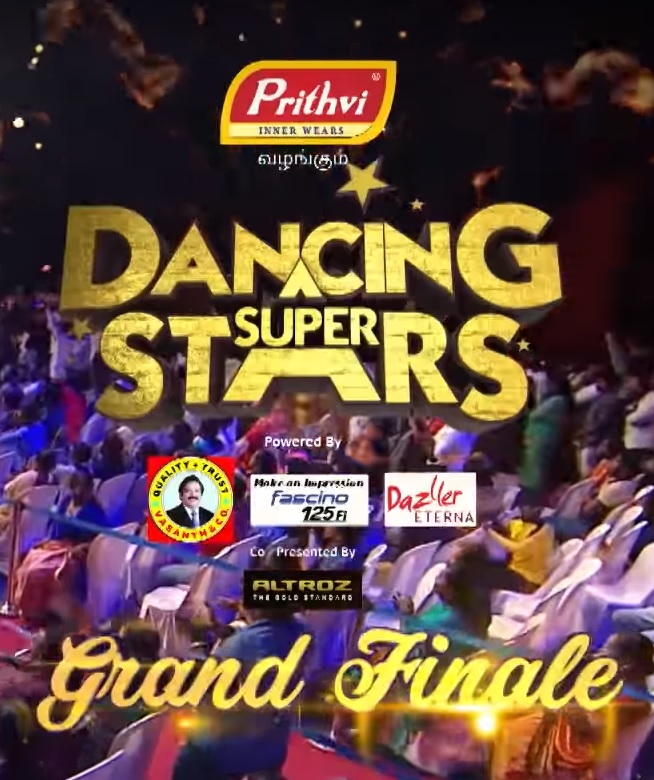 Bigg Boss season 13th premiered on the 29th of September …